Cancer awareness: Do you know these quick facts about cancer in India? 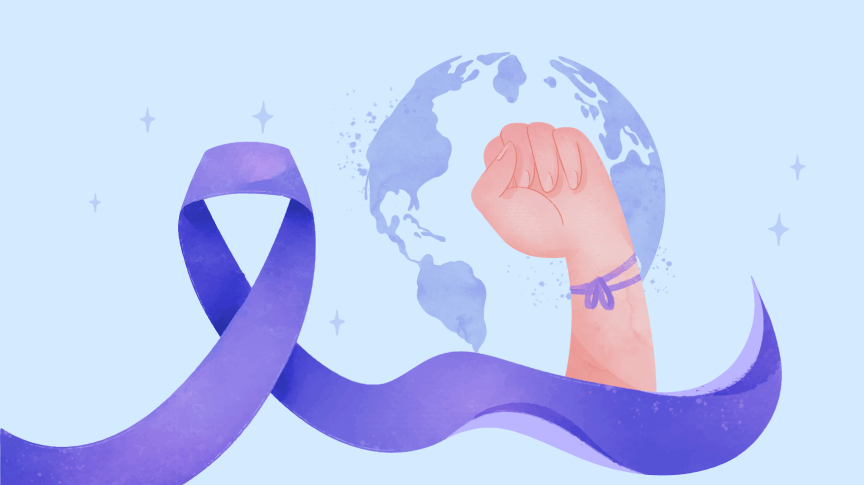 While India goes further on the path to becoming a true global superpower, there are certain aspects of health and well-being that need to be addressed in the meantime. One such aspect is cancer, which is an ever-present danger and a real risk to the overall continued health of the world’s population.

As per a study by FICCI & EY, the reported cancer cases in India in 2022 are estimated to be 19-20 lakh. However, the “real number of cases” is very likely to be 1.5 to 3 times higher than the reported number of cases. This is due to the fact that the final diagnosis and conclusion process takes more than a week for about 51% of patients, and 46% of patients take a second opinion due to a lack of confidence in the initially presented diagnosis and suggested treatment.

As of 2022, India ranks among the top 3 countries in terms of the highest number of cancers and cancer patients. According to a report by the National Cancer Registry Programme, India is home to over 13 lakh people suffering from various kinds of cancers every year. Some of the reasons listed for the high number of patients are:

According to estimates by the Indian Council of Medical Research (ICMR), there will be a 12% rise in cancer cases in India in less than a decade from now. In India, breast cancer, cervical cancer and oral cancer are the most common types faced by patients.

A few quick facts about cancer

While cancer symptoms vary widely according to the type of cancer detected, many cancers don’t present any obviously noticeable symptoms at all. Sometimes, a lump may not be large enough for you to feel it, or it may not even cause any unusual changes that are noticeable on their own. An abnormal area may show up on a screening mammogram, which often results in additional testing. It is possible in many cases for cancers to be detected by a lump or "mass" that can be felt by your physician or even by yourself. A painless but hard lump that has uneven edges is more likely to be cancerous than not. However, there are times when cancerous lumps are tender, soft, and rounded as well. Hence, it is always recommended that any and all symptoms are checked by a trusted doctor. Moreover, regular health check-ups can help detect and diagnose early symptoms of cancer.